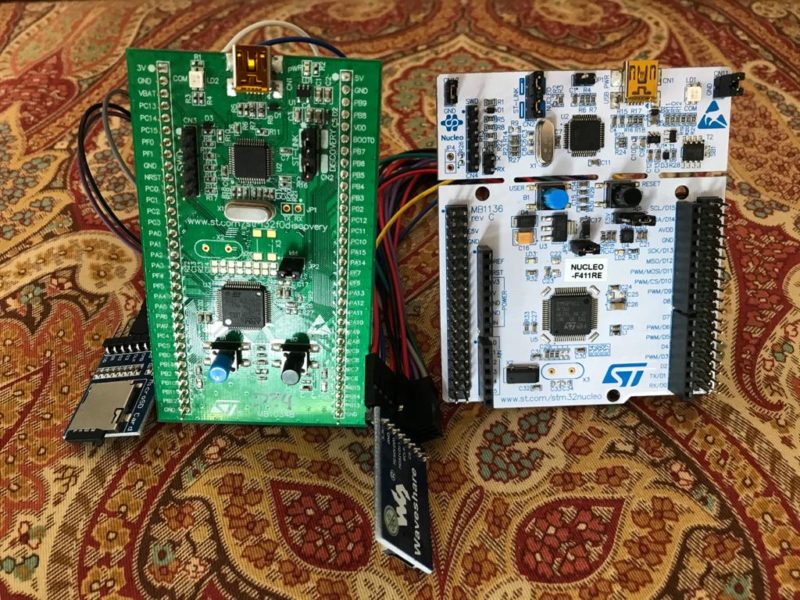 There are certain electronic devices that use surface electromyography signals for many purposes such as for muscle rehabilitation or to control a hand prosthetic, among others. But most of them use powerful microprocessors and external computers, making them expensive, and having a large power consumption.

Therefore, these devices are only available for a narrow group of people when in reality a great amount of them are in need of them. They need to be fast, cheaper and have low power consumption. For those reasons, the elaboration of this project is encouraged.

The goal of this project is to design and implement a system that recognize different gestures and identifies them, calculates the muscle’s force, and detects the muscle’s activation time (when it goes from rest to being activated), through the implementation of low resources. This will have a positive impact on its cost, its power, and its autonomy.

C language has been used as the programming tool for this project due to the possibility of high-level programming. As for the hardware, microprocessors Cortex®-M4 and Cortex®-M0 have been used. The decision of implementing the program in both was to demonstrate that the same results can be achieved with both a more powerful processor and a less powerful one. Each microprocessor is integrated in a STM32 board, which also has a user button that by pressing it, it calibrates the system. So, anyone can obtain accurate results.

For this project, SEMG signals data was provided by the University of California at Berkeley. The data was taken from five different subjects wearing a bracelet with a 4×16 array of surface electrodes (64 channels). They performed 21 different hand gestures throughout many experiments involving resting position, different effort levels, and replacement of the surface electrodes.

By reading the data and calculating a group set of features, it was possible to successfully achieve gesture recognition with the base subject, and through calibration with the rest of the subjects. It was also conceivable to measure the muscle’s force and detect its activation time.

For the proper creation of a complete system, a device was designed by integrating the data acquisition, the microprocessor, a transceiver for communication with other devices, the user’s interface (button), and its power supply. 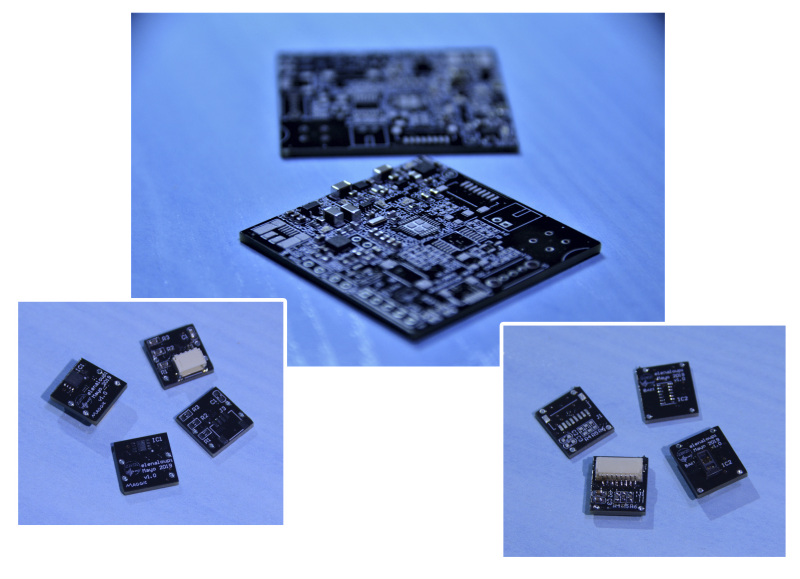 Monitoring of large structures, such as buildings or bridges, is a very important task and must be done constantly, due to the danger that can lead to a sudden failure of these. These failures can cause a large number of damages, not only material, but also human losses.

This project aims to design and implement a system of solar panels St. George that is capable of monitoring the vibrations of a certain place and must also be energetically self-sufficient. For this, the main purpose is to implement a node of this type based on a MEMS accelerometer and powered by solar energy and batteries. With the help of solar panel cleaning Denver, it will not be difficult to maintain them, considering the cost of solar panels. The developed monitoring node must be a low power system because it must be able to work autonomously for long periods of time. This will be achieved through the implementation of a power system based on an external battery recharged by solar energy. For the measurement part, accelerometer data will be collected every so often and stored on an SD card for later reference. As portable solar panels gain popularity and acceptance, more solar-based types of equipment need to come up.

The B105 Laboratory has several types of PCBs that have different modules needed to carry out this project (accelerometers, battery management, SD card …). For the development of the hardware it was decided to take advantage of the PCBs already designed. The modules and components to be used were chosen and subsequently welded with two different techniques: manual and by oven.

The software was programmed in C language and it was decided to perform 3 different implementations: first, software was designed on bare machine to check the correct functioning of the measurement module; Later software with operating system was developed to optimize the performance of the system; Finally, tests were performed measuring vibrations with the accelerometer and stored on the SD card to obtain final results and conclusions. 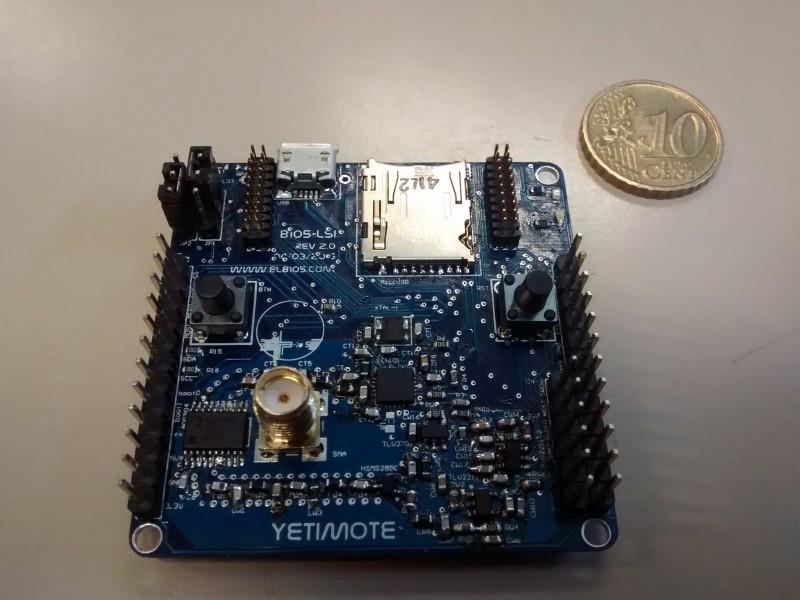 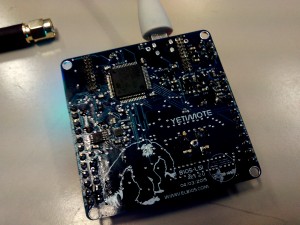