This project has consisted of the design, manufacture and testing of a generic GNSS module for PocketQubes. It is fully compliant with the PocketQube standard and complies with the PQ9 electrical standard, with the aim of facilitating its implementation in different projects. The subsystem uses the SPI protocol for debugging and communication with the picosatellite OBC. In addition, it is capable of working simultaneously with GPS, Galileo and GLONASS. 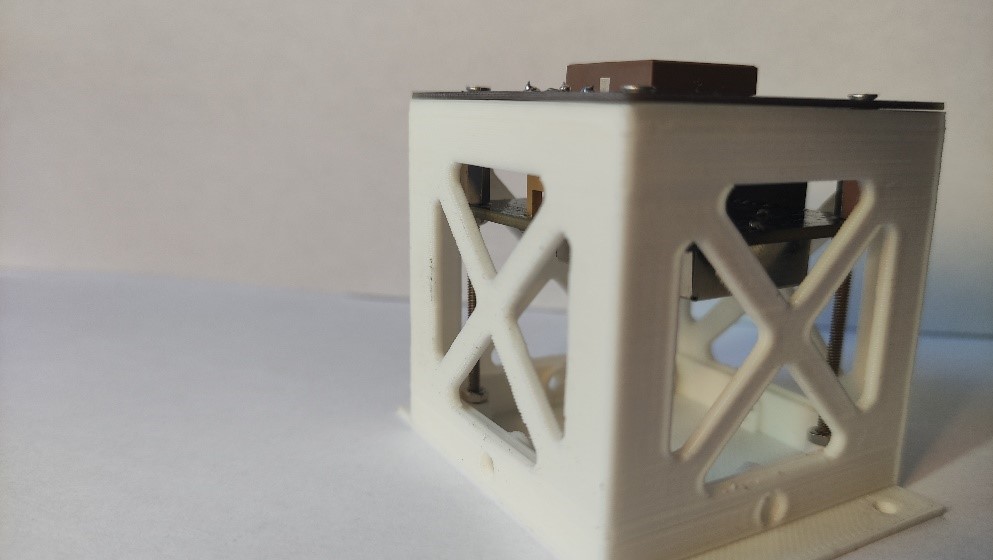 The final design is the result of an iterative prototyping process, which is based on the consecutive performance of all relevant tests. These tests include, among others: analysis of the behaviour of the GNSS antenna, verification of the correct operation of the data transmission, evaluation of the quality of the link, etc. These tests allow the complete evaluation and characterization of the designed system.

The tests carried out with the manufactured prototype demonstrated the reliability and adaptability of the design.

The project report, the schematics, the bill of materials, the manufacturing files, the tests results and more items related to this project are available here: https://bitbucket.org/repoB105/pocketcube/src/master/

More about the project

During the last 10 years, a new format for picosatellites called PocketQube has broken into the space sector. Its smallest unit has the form of a cube, measuring 50 mm along each dimension. The low cost of PocketQubes seeks to democratize space, opening space technology to new consumers and new educational projects. At the same time, new ways of further miniaturizing the technology that is equipped in the picosatélites are being studied.

The proposed design is composed of two PCBs, one outside and one inside. The GNSS antenna is located on the exterior PCB and the interior PCB houses the GNSS receiver module in charge of processing the GNSS signal coming from the antenna. The design gives great flexibility to the user to adapt this module to the rest of the subsystems of the PocketQube. 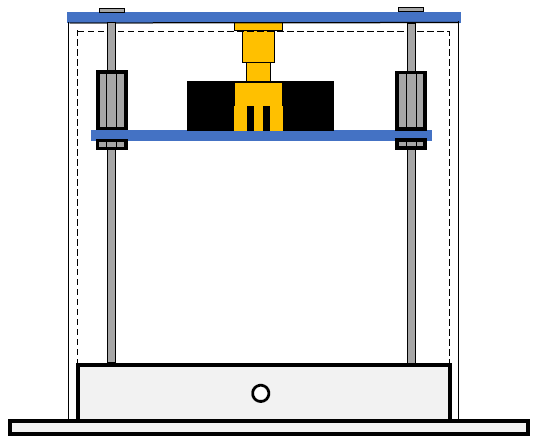 Before its manufacture, a link budget study was conducted for both GPS and Galileo, to study its feasibility at a theoretical level, with the selected hardware. Once manufactured, the test plan was carried out. The first of the tests consisted of measuring the variation of the reflection coefficient of the GNSS antenna throughout the spectrum. This test allowed us to study how the thickness of the antenna ground plane affects its performance.

Then, the following test was conducted, which consisted of analyzing the behavior of the prototype using the U-Center software, from the manufacturer U-Blox. To do this, the prototype was connected to the PC using two other devices as byte converters. Using U-Center, it was possible to analyze different parameters related to the signal quality of the different links, the precision of the position measurements, the data update rate, etc. It was found that the prototype met the reliability targets originally proposed.

Finally, the last tests were carried out to finish characterizing the prototype, such as measuring its power consumption, weight and EMIs. The tests demonstrated the reliability and robustness of the prototype, thus fulfilling all the objectives set at the beginning.

The report of this project, which is included in the repository, describes in detail each of the phases of this work. In addition, this project includes a 3D model that simulates the exterior structure of a PocketQube 1P, used during its demonstration.