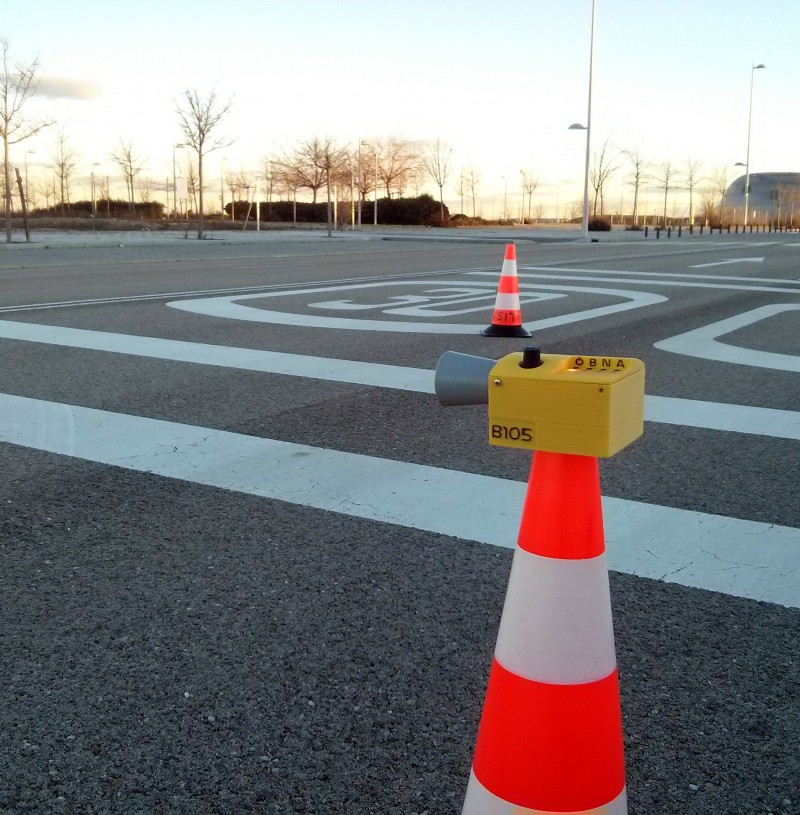 Road traffic accidents are one of the main causes of death and disability worldwide and you can learn this here now from this post. Workers responsible for maintaining and repairing roadways are especially prone to suffer these events, given their exceptional exposure to traffic.

The goal of this project is to develop an intrusion alarm system to improve safety in road work zones. It consists of several nodes equipped with ultrasonic sensors to detect possible vehicle breaches in the perimeter. In addition, we will develop individual warning devices to be worn by every worker that will be wirelessly connected to the detector nodes. This way, in case of a vehicle invading the work zone, each worker can be effectively and timely warned in order to make it to safety.

This project emerged from Jose Martin‘s MSc thesis, and later has been funded by the 2015 AEESD public call. Its official details are as follows: