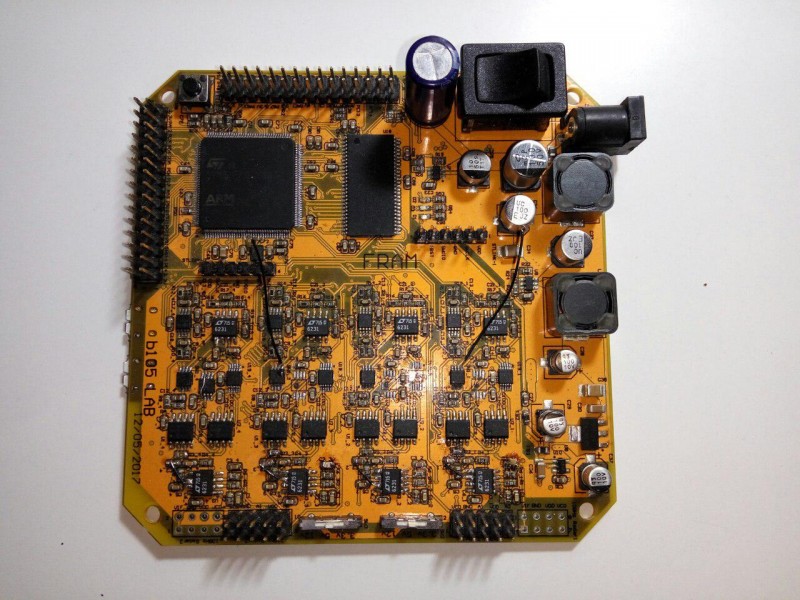 In the last years many low-cost radar modules have appeared on the market, allowing the implementation of this technology in a large number of applications, such as medical applications or people detection.

The B105 Electronic Systems Lab developed a prototype for the control, management and processing of the signals generated by these transceiver radars. The aim of the project is increasing the system versatility while correcting the problems it presented. So, the first step consisted on analysing the existing system and evaluating the aspects in which it could be improved. 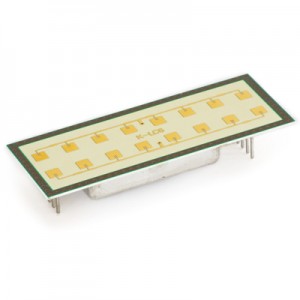 Then, the focus shifted to the design of several circuits that allowed to digitally change the amplification and filtering of the analog signals of the radar module. The circuit that modulates the radar transceiver was also modified to make it configurable. Once the designs were made a printed circuit board (PCB) was developed and manufactured.

An update of the existing software was needed since the hardware modules have been modified. Functions that handle the different amplification and filtering configurations of the system were developed. Also, a communication that would allow sending orders from a computer to the module was added. This communication allows the modification of the parameters during the operation of the system. The parameters include the amplification, the filtering characteristics, as well as the modulation parameters of the radar transceiver.