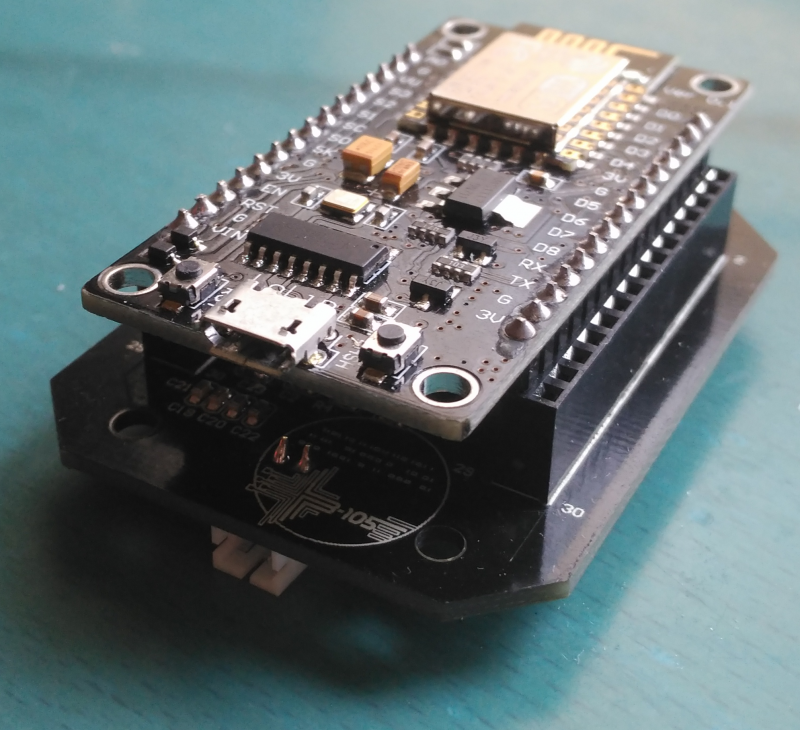 In recent years, the consumption of multimedia content on the Internet has increased substantially. However, there are devices without Internet access that would be interesting if they could play this content, such as loudspeakers. It would also add value if it were a low-resource device, which would have a direct impact on its cost. This TFG aimed to design and implement a network of low-resources wireless nodes for the reception, decoding and playback of MP3 audio within a multipoint communications network.

This work continued the development of the system carried out in a previous TFG, which is described on this post. The system consisted of a transmitter located into a computer and several receivers, each one of them located into a esp8266 chip. The transmitter sent codified audio to a multicast direction, which could be received the receptor chips connected to his same Wi-Fi network, to be decoded and reproduced.

The first objective was to improve the reproduction audio quality of the system. To achieve this, a MP3 decoder chip module was integrated to work as a slave system controlled by the esp8266. After that, audio tests were then carried out to check the similarity between sent and received audio.

The second objective was to provide configurability to the system. A software tool was developed, which set the esp8266 as an access point. If the user connected to it, a configuration website was deployed. This site had a form where the user may write the SSID and the password of a Wi-Fi network. After that, the esp8266 connected to that Wi-Fi network, and started the codified audio reception.

The last objective of this TFG was the design and the implementation of a hardware prototype of the node which included the two modules. For this purpose, a printed circuit board has been designed and manufactured, consisting of the necessary elements to connect all the modules of the system. The resulting PCB and the the final version of the node, connected with the esp8266, can be seen in the pictures below. 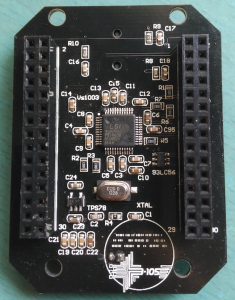 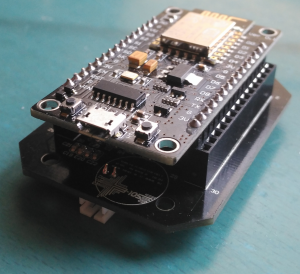