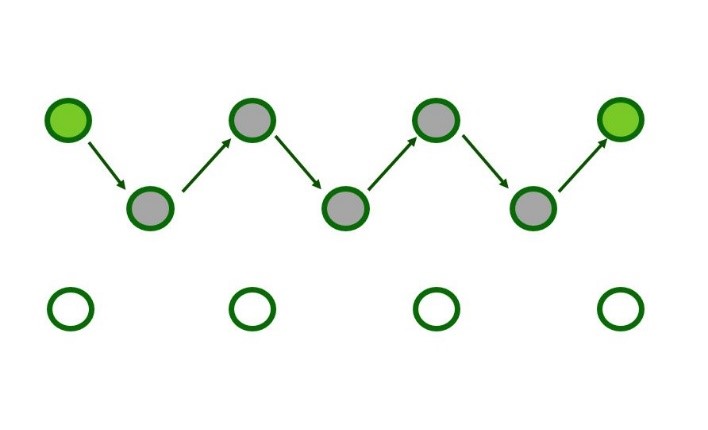 Wireless Sensor Networks, or WSN, is one of the most promising fields of research when talking about Information Technology, as its use and deployment is extended in developing projects related to Internet of Things.

WSN are composed by multiple wireless tiny sensor nodes called motes, which are equipped with a microcontroller and some sensors capable to measure physical data of the parameter to be monitored. They also feature one or several radio antennas, meant to share the gathered data with the rest of the sensor nodes in the network.

Many projects have been developed using WSN, all of them with the common characteristic of the need of sharing data among nodes. This is achieved by the implementation of a network protocol on the nodes.

Different research lines have been followed and scientific papers have been published related to the field of WSN network protocols, most of them focused on the creation of algorithms and theoretical work rather than on field implementation and actual deployment of the network protocol on physical nodes.

The final objective of this thesis is the development of a realiable routing protocol for WSN, which is meant to establish routes among the nodes which later will be used as paths for sending and receiving data. It will be ready to use for stablishing networks on any project based on WSN developed by the B105 Electronic Systems Lab Research Group, regardless of its application or purpose. Multihop will be one of the main features on this routing protocol.

This protocol has been designed to be reliable, customizable and adaptable to the different needs a WSN developer may have. Its code is portable to different motes, and has been developed as a process running within the FreeRTOS operating system, which is node sensor oriented. Besides, the Contiki netstack, Rime, and its customized layer of communication services provided by the B105 Electronic Systems Lab, have been the main sources of primitive communication modules used on the development of this routing protocol.