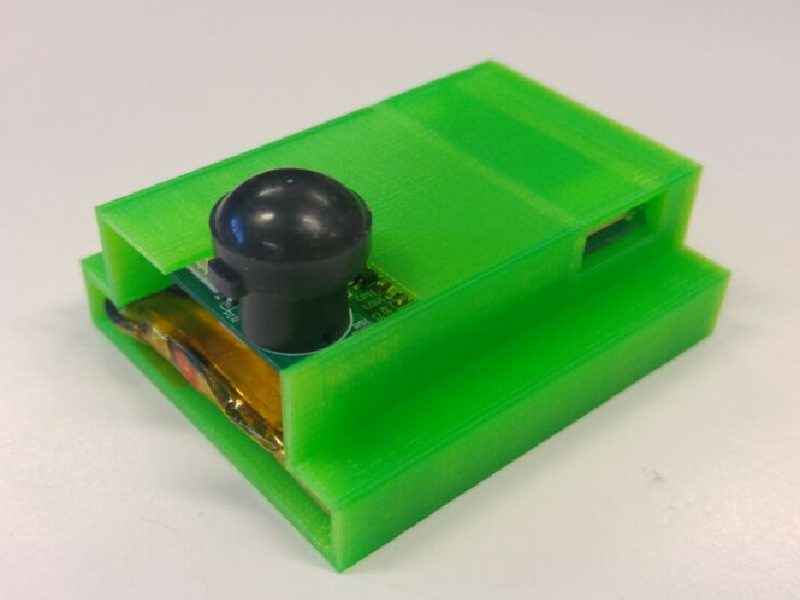 The objective of this Master Thesis is the design, implementation and validation of a wireless node network that will have as target the energy management in home automation environments. This system will be capable of sending the collected data to a server and will also be able to control certain nodes from others. Furthermore, it will operate autonomously, not needing any user intervention to connect a new node to the network or for sending data to the server.

To achieve that, first, existing solutions have been analyzed and three nodes have been built, having each one of them a different functionality. For their construction, both their hardware electrical design and implementation, and their software implementation have been developed. Their stability has also been tested with several communications and functionality tests.

After the initial tests, several aspects of the nodes where found to be improvable, so the boards were revised and build again, one of each functionality, with the detected errors corrected. Along with theses ones, three additional copies (nine in total) were built with a different communications submodule, substituting the original RF chip and its support components.

For the battery-operated nodes, current consumption was measured, and a battery duration was estimated. Also, all these nodes were put under test as part of one common network, where the coverage of the nodes and system stability were checked, among others.

At the end of this document, some conclusions of the obtained results are discussed, and the original objectives of the thesis were checked to see if they have been accomplished.

This group of nodes will be left installed in the laboratory B105 permanently, allowing the increase in the number of nodes and functionality in future work or as a base for future tests.