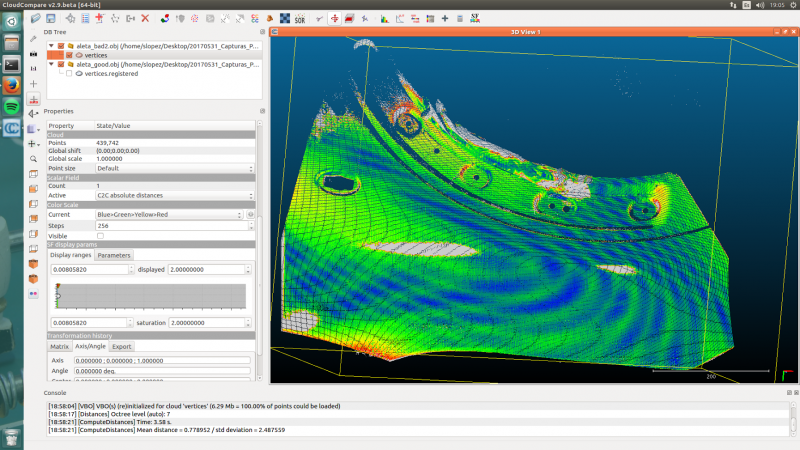 The goal of this project is the study of the feasibility of appearance inspection techniques applied to car manufacturing. During the assembly process in the factory and later stages some defects can be produced. This problem can cause important losses of money to the company and dissatisfaction in the client. Therefore, as soon the defect is detected in the supply chain the easier the solution for both parts. However, the detection of defect in the sheet in a difficult challenge.

Currently, the inspection process is made by skilled personnel. However, this project tries to install a support system that detects these failures automatically within the work cycle (1 minute/car). 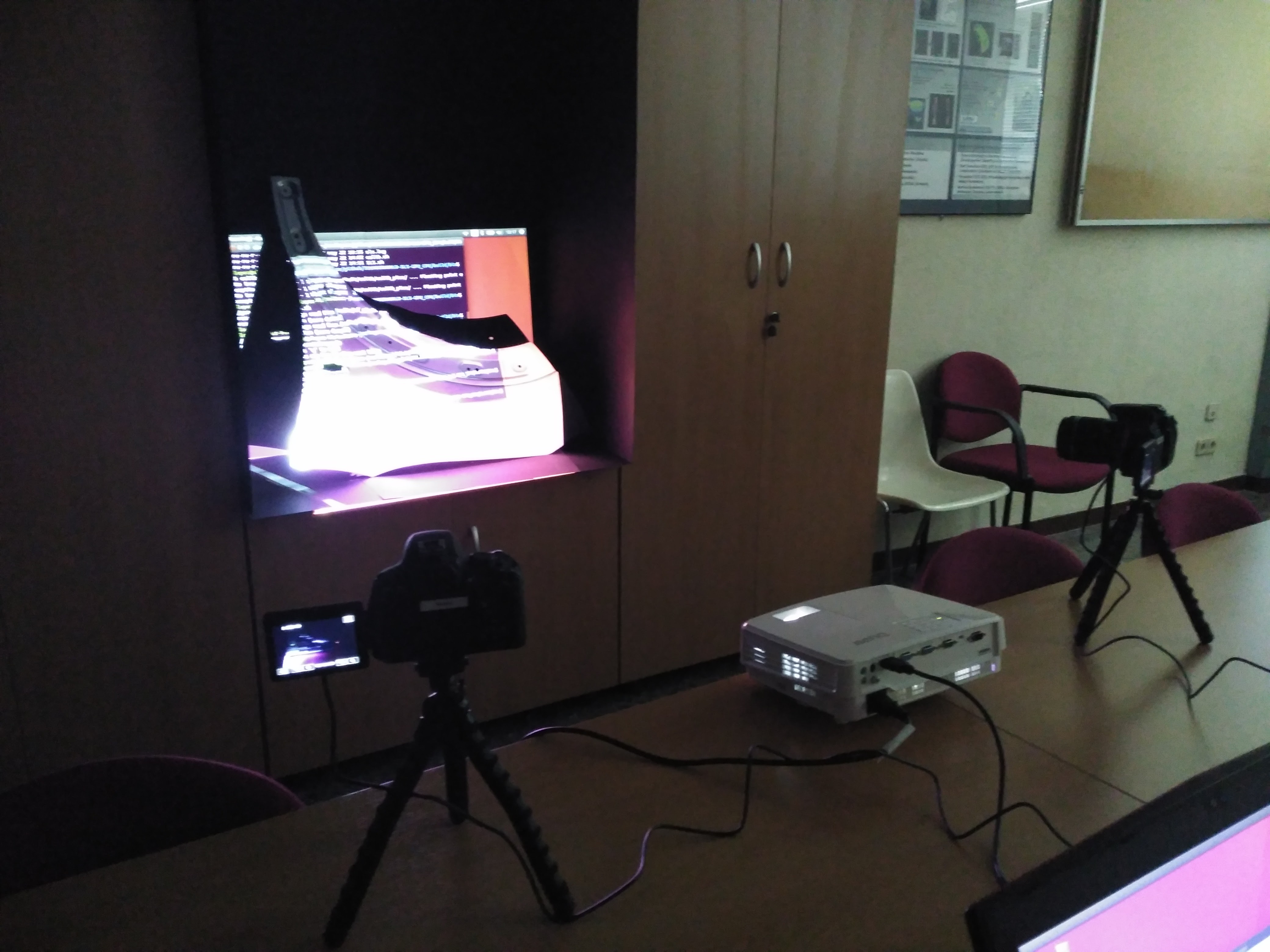