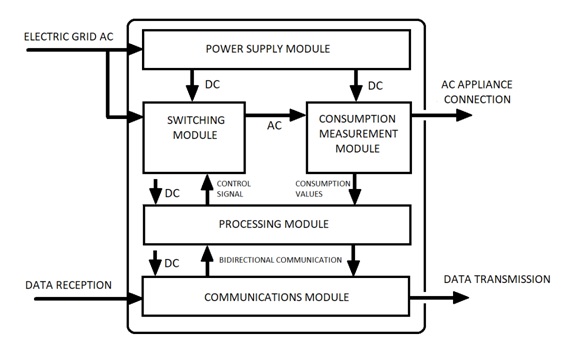 The research project Sonrisas developed by B105 Electronic Systems Lab of ETSIT-UPM and the company BQ has as its general objective the development of an innovative system for the implementation of services in the field of IoT.

In this context has been carried out the development of one of the nodes of the project network. This node consists of a plug for remote connection and disconnection that also allows the measurement of the power consumed by the equipment connected to the plug.

The prototype implemented includes voltage and current sensors whose data are read and processed by a microcontroller that performs the estimation of the consumption of different loads by means of a window reading algorithm. The estimated consumption is sent to a user interface. The remote activation and deactivation of the plug is controlled by a command from the implemented interface. 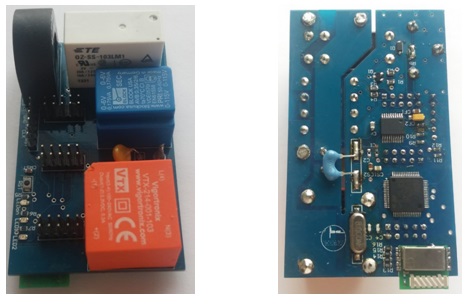 The implemented test bench has allowed the validation of the switching and measurement functions with a deviation of less than 1% with respect to the real load values.

The project has been carried out following low cost, low consumption and reduced dimensions’ design metrics, pursuing the future commercialization of the system.