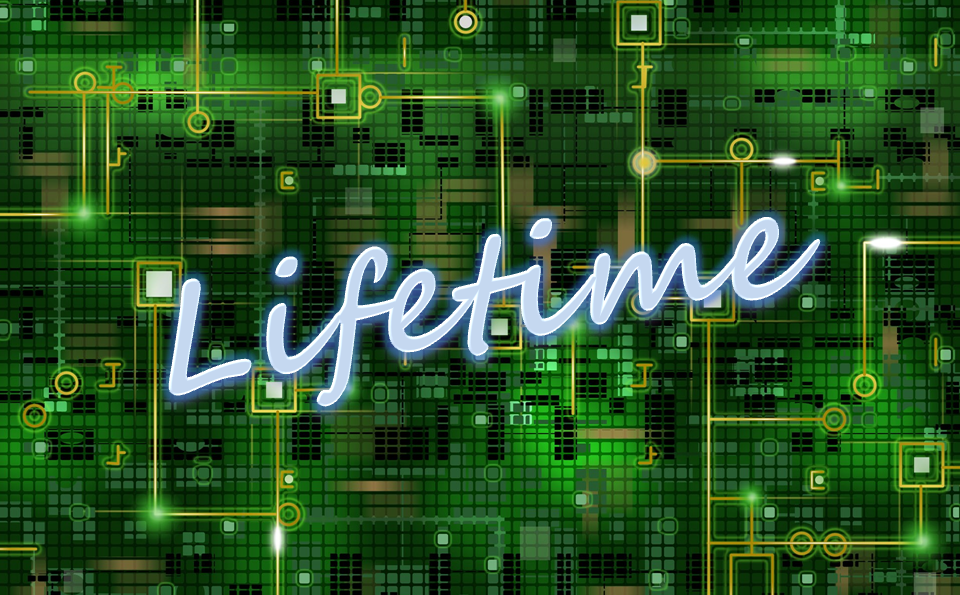 Synopsis: Wireless Sensor Networks (WSNs) are one of the fastest growing sectors in the field of wireless and mobile communications. A WSN consists of spatially distributed autonomous sensor nodes deployed to monitor physical or environmental conditions, over a certain area. Each sensor node has a radio system and a small processor, and it is powered from a limited energy source, generally a small battery. Given this limited energy source, reducing consumption is a crucial matter in WSNs. An important term in this field of research is the “network lifetime”. It is roughly defined as the period in which the network is operational. As can be seen, the notion of operation is not objective, and it strongly depends on the application for which the network is intended. However, most definitions of the term fail to take the application into account.

Not only is it interesting to increase the network lifetime, but there are also certain applications in which it would be very desirable for the user to have control in the process of degradation that comes at the end of it. This leads us to the introduction of a new paradigm: the controlled degradation of the network.

In this thesis we want to link the definition of the network lifetime to the specific application of each WSN. We believe this, along with having control in the eventual degradation, can lead to better algorithms and optimizations focusing both on energy consumption and quality of service. Also, given this group’s experience with Cognitive Wireless Sensor Networks (CWSNs), we would like to use the cognitive paradigm as much as possible. We believe that it can lead to promising results and it would enable a cross-layer approach, mainly through spectrum sensing and cooperation between nodes.