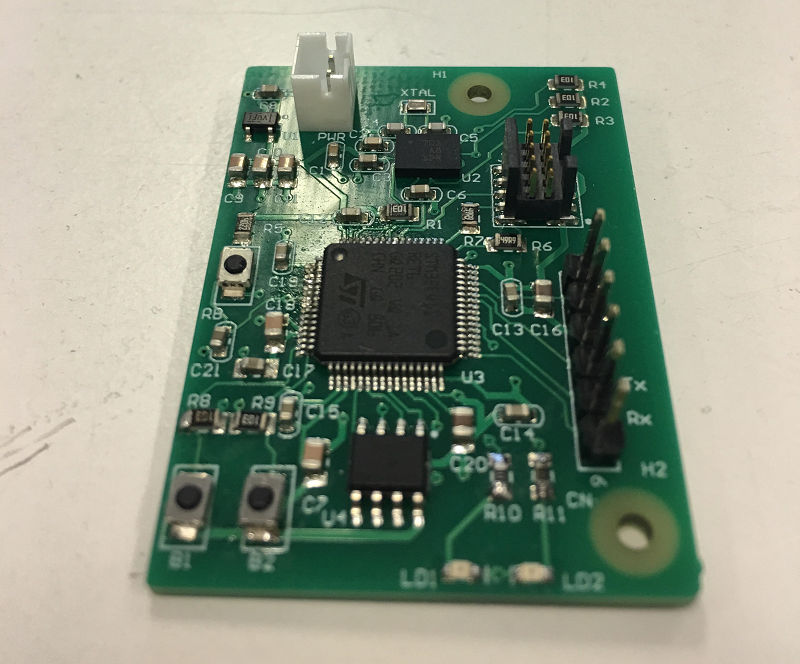 The development of MicroElectroMechanical Systems or MEMS by the end of the 1980s has increased the use of accelerometers and gyroscopes to increase motion capture. That led to the development of Inertial Measurement Units with a small size, resulting from the combination of accelerometers and gyroscopes. This miniaturisation enabled the use in other applications, like augmented reality, 3D animation, navigation, video games and sports . Another of its features that stands out is that it does not need an external reference to be used, resulting in a simpler implementation.

In this graduate thesis, a system has been developed that can collect the data generated by an IMU, store it and then dump it into another system for analysis. Some criteria were needed to be established, so the design is focused on been small and low power consumption. For the development of the system, a hardware design was made, followed by the implementation of the software. Finally, some test were made to evaluate the final result.